One of the most important aspects of any bathroom is also sometimes the most overlooked: taps. We all use them all the time, and yet it's not often that we replace them. That's why when you do finally choose to install new taps, you want basin mixer taps that are stylish, long-lasting and great to look at. Practicality is important too, especially with these basin mixer taps. We stock a range of top manufacturers, including Eurosmart, Grohe, Hudson Reed and Mayfair Brassware. If the basin mixer taps you want aren't here, just call us. We're positive we can find them for you.

Filter by jets and covers

Filter by no of jets

When you're creating an all-new bathroom for your home, the smaller details are often the most important. That's why picking the correct basin mixer taps is such a vital choice. We have a host of different shapes and sizes to complement any interior - whether you're celebrating angles or going for something a little curvier. Plus all of these basin mixer taps at Whirlpool Baths UK are built from high quality, gleaming chrome so you can be sure they'll keep looking great no matter what life throws at them. 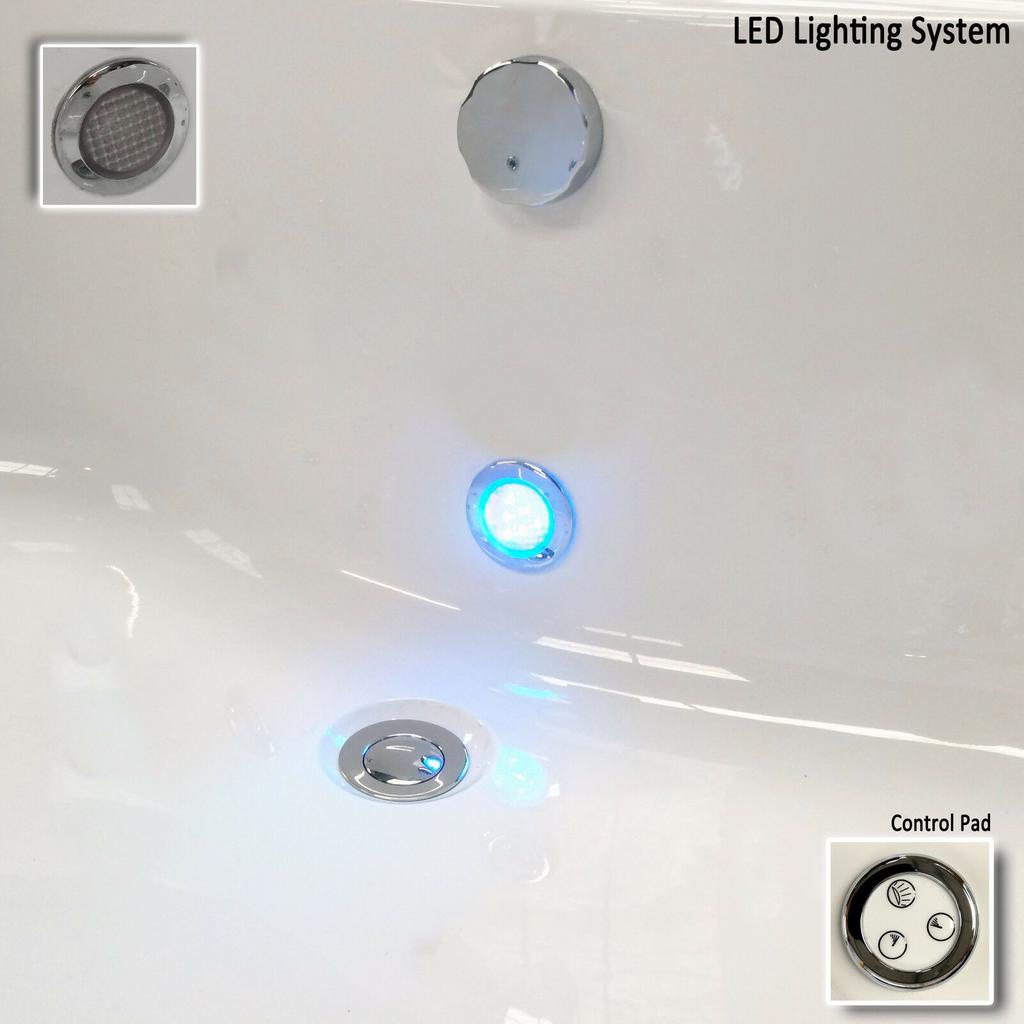 The 5 Ultimate Whirlpool Bath Upgrades You Can Make in 2023
There’s no feeling quite like installing your first whirlpool bath. After all, you’ve just unlocked a world of indulgent relaxation which will last a lifetime. But why... Take a look... 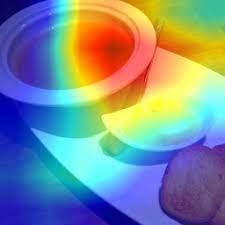 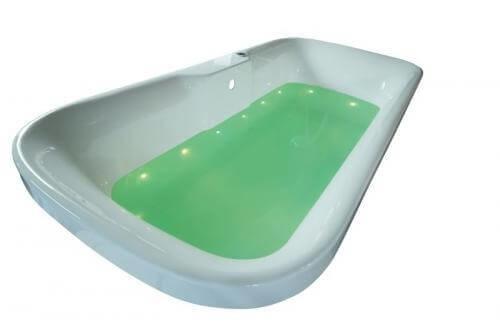 Set the Perfect Mood with Underwater Lighting in Your Whirlpool Bathroom
If you’re already the proud owner of one of our luxurious whirlpool baths, you’ll know that they’re all about indulgence – made all the better by just the right mood.Whether... Take a look... 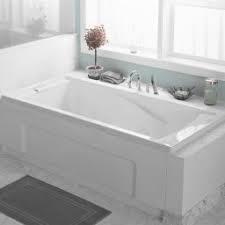 Single-Ended Baths vs. Double-Ended Baths: What's the Difference?
So… how many ends does your bath have? Don’t worry – if that question has you a little confused, you’re certainly not alone. Generally speaking, the ‘ends’ of... Take a look...
The Spa Bath Co. is rated 4.8 stars by Reviews.co.uk based on 913 buyer reviews
X
This website uses cookies to ensure that you get the best experience on our website. Read our privacy policy.
I accept